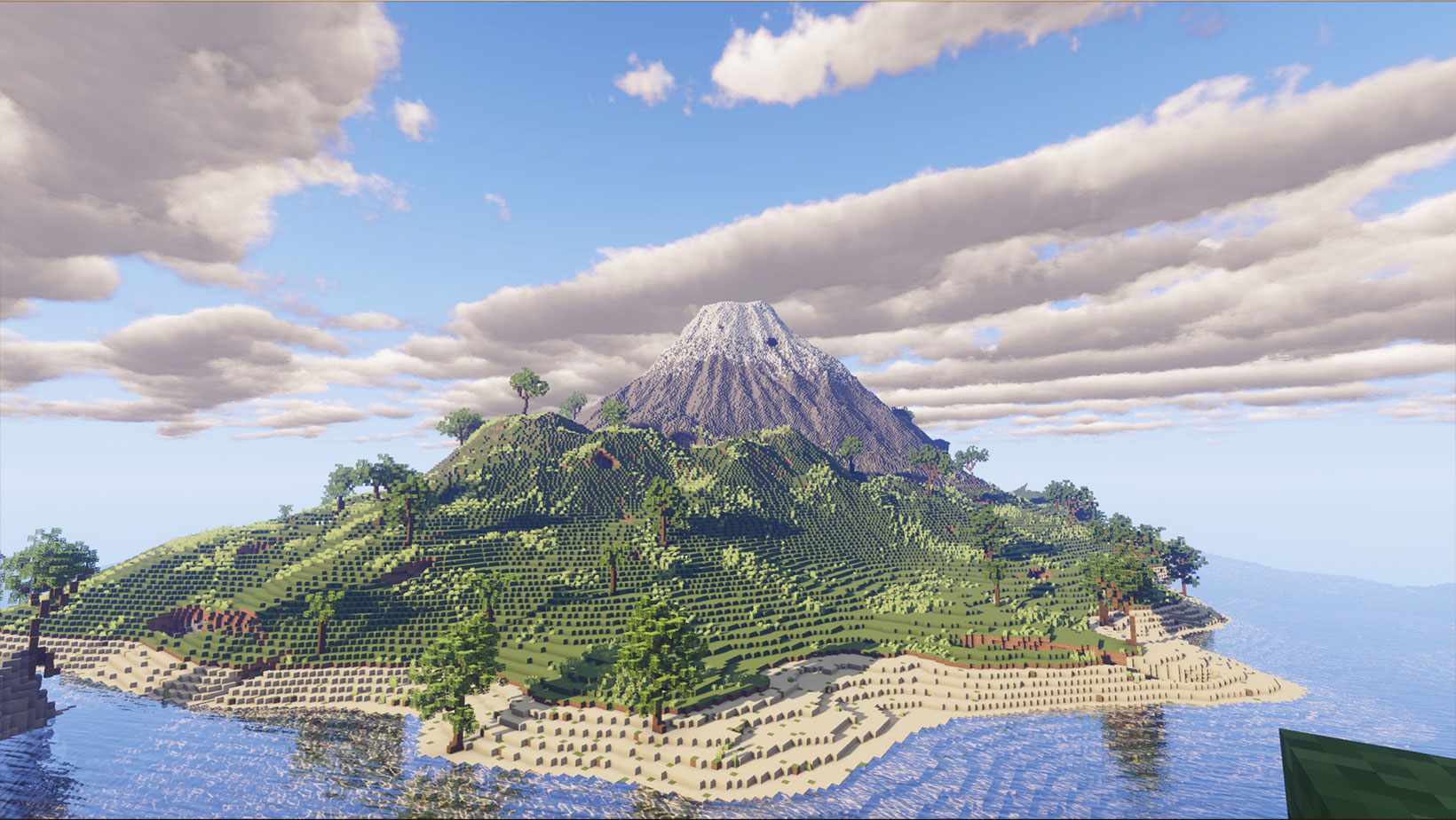 How our ambition and destiny can lead us to undesired places?

The characters in the original version of Ba Ta Clan are trapped in an undesired life and place. They are French people whose luck at some point, almost unintentionally, led them to a Far Eastern country where the search for new opportunities has changed their lives and brought them to a place radically different from the one they longed for.

In our new version, we want to keep this original spirit: Characters who too strive for new experiences, success and power. They are clearly non-conformists and will tell us how their ambition has led them to take the risk of crossing borders and sailing unknown seas to find the new opportunities that their "homeland" has denied them.

But what if those borders, those unknown seas, that homeland were only virtual?

In our version of BA TA CLAN we will place the characters in another dimension, the virtual one. The characters will enter a kind of virtual reality video game where, like in the original version, driven by their ambition, they will sail across the sea, in this case the virtual sea called the Internet.

Once inside the video game, they feel trapped, since far from reality they cannot achieve their main goal: to be happy. They will always have a deep, heartfelt desire to return to the place from which they had fled in the past: France, reality. 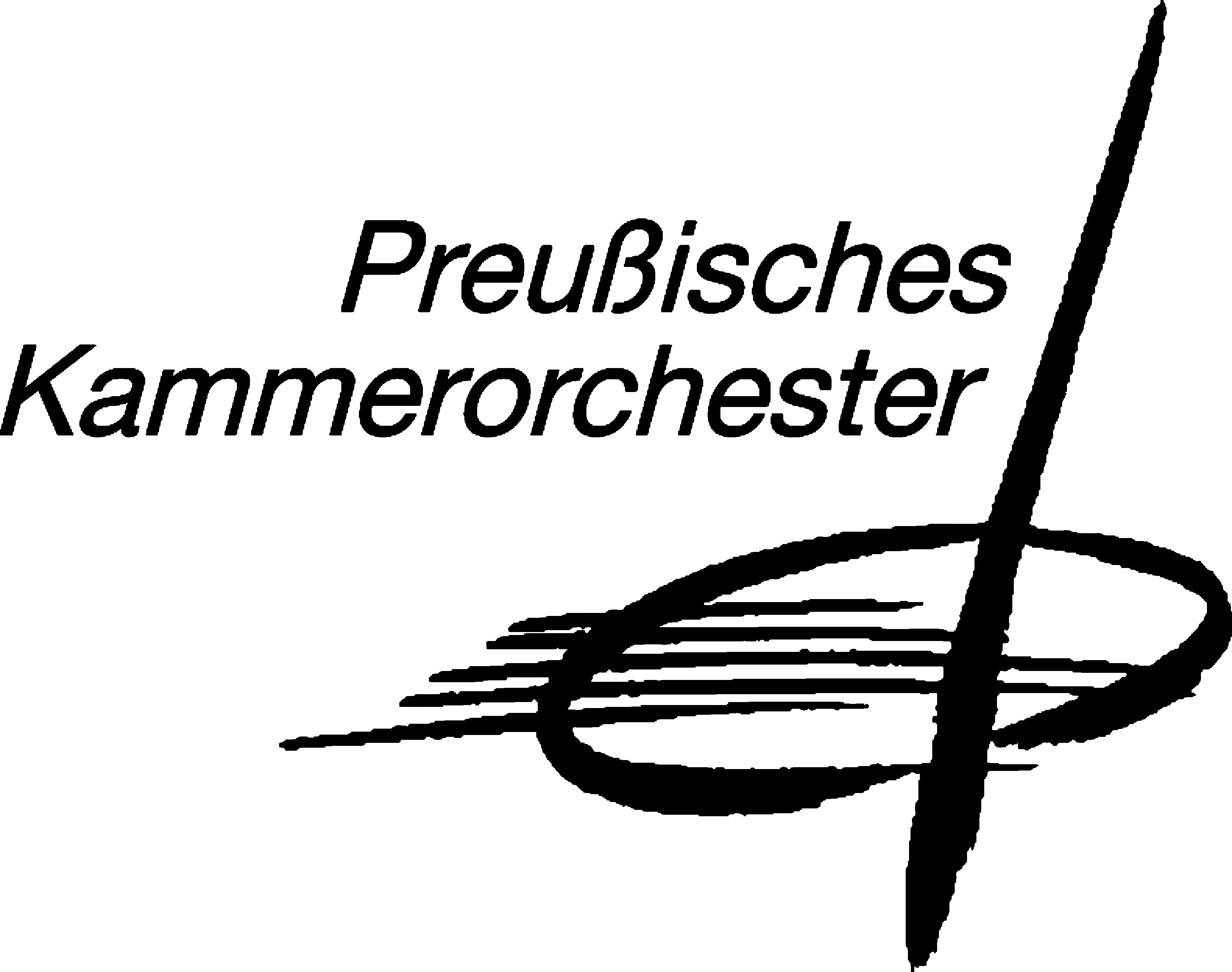